Halloween has finally around the corner!

After two years, Halloween parties are making a comeback! Many different Halloween events are planned in the malls, restaurants, and bars across Malaysia.

The Origin of Halloween

There are different versions of Halloween, but the “All Hallows’ Day” version is the most popular.

Since 500 BC, the Celtic people living in Ireland and Scotland believed that the dead would return to the world to look for people and resurrect again on October 31. So, people will place fires and candles on this day, so that the dead cannot find the living. They also dressed up as demons or ghosts to frighten the dead away. That is also a reason why we celebrate Halloween in all kinds of weird and funny costumes.

What costume do you have in mind for Halloween? Here is the TOP 10 Halloween costumes list in 2021, let’s check it out as a reference!

There is always a princess living in a girl’s heart. It may be Elsa, Belle and Snow White or Mulan? By Halloween, many people dressed up with a beautiful princess look to achieve their princess dream. In addition to the nice dress, don’t forget to prepare a princess exclusive hairstyle!

Princesses are often associated with bad witches! Disney villains are also one of the favourite costumes during Halloween night! Ursula from “The Little Mermaid”, Cruella de Vil from “101 Dalmatians”, Maleficent from “The Sleeping Beauty”, Gaston from “Beauty and the Beast”, and Mother Gothel from “Tangled”. The evil and flamboyant look is sure to draw others’ attention.

Marvel heroes are always the top from Marvel fans, such as Iron Man, Batman, Captain America, Black Widow, etc. You can also get creative and play with classic villains, such as Loki, Red Skull, Venom, etc.

There is always a clown costume for every Halloween night. The weird and maniac image, such as Harley Quinn in” Birds of Prey: Harley Quinn”, IT, and the Joker will definitely be unforgettable at your Halloween party!

Let’s make a fusion of Eastern and Western culture! Why not dress up as a Pontianak on Halloween night? Prepare the blood-smeared white dress, long black hair and Pontianak makeup. Then, hang out to “vampire”!

What a fun scene when Western Halloween meets Eastern Pontianak!

Put up pale and bloody makeup. Dress up a white wedding dress ghost bride is coming out to find her “husband” on Halloween night!

Miguel and his skeletonized family have been loved by kids and adults alike in Pixar’s “Coco.”  Consider this look for your Halloween night!

Annabelle is a classic character during Halloween. Wigs with twin braid, big wide eyes, and red cheeks, then just keep a weird smile, it would be scary enough!

Japanese animation is now many people’s favourite entertainment, the characters are deeply rooted in the hearts of people. For example Kaonashi from “Spirited Away”, Tanjiro and Nezuko from”Demon Slayer: Kimetsu no Yaiba “etc. These characters exude a kind of lovely image.

Nothing is more famous than the killer doll from the Korean drama “Squid Game”. The cruelness of the story makes the killer doll’s image weird and horrible. Impersonating her this Halloween will make you become the focus of the party.

With the 24/7 climate-controlled, CCTV secure system, fire prevention facility, we provide you with a quality and perfect storage space no matter long or short-term storage.

Please contact us for FREE storage solutions and the latest storage promotion. 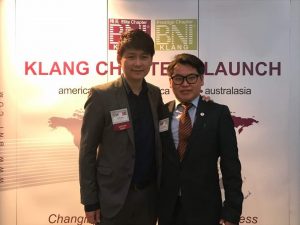 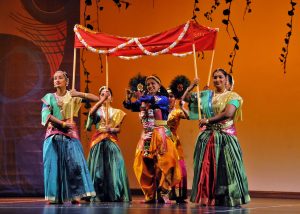 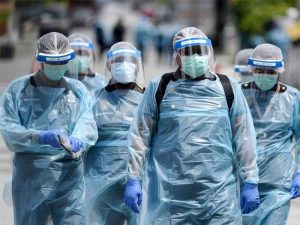 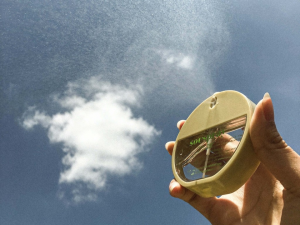 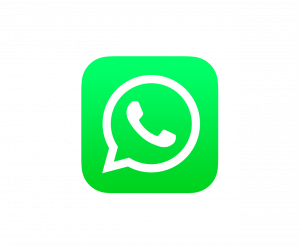 We’re extending our FREE moving service. Now you can stay safe at home, while we send our professional movers to collect your items and move them into our facility at no extra cost.